This project was the focus of my entire Animation Studio online class. I was to develop a 10 second animation to be included in a sci-fi futuristic television program called In Future. I was required to animate an existing or newly designed character into a setting, which supports the role of the character. The character was required to interact with props or supplementary characters within a live-action backdrop. I produced the video from proposal to storyboard to photograph 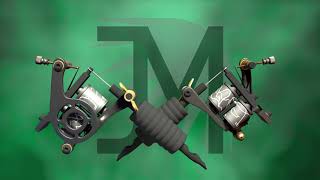